Learn more about our latest version and features here

We’re a full-service provider for digital communication and digital signage solutions dedicated to offering brands a unique communication platform for their messaging. Our hard- and software solutions are developed in house to ensure the best possible reliability and flexibility.

We work to realize engaging and reliable communication solutions – including playout systems for retail environments, in-store advertising, corporate communications, OOH advertising, and much more. With our active role throughout the process, we’re with you from imagination to creation. 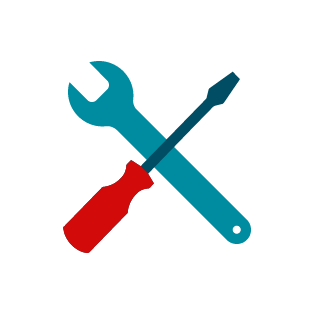 We offer system analysis, consultation, concept creation, development and integration, installation – and so much more. 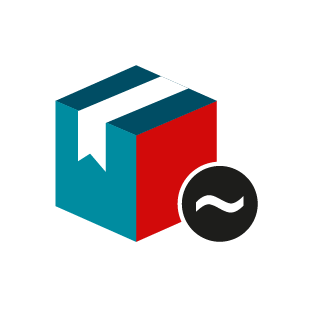 Get the most out of our software by learning from the pros. On location or online, we can teach you to take your content to the next level. 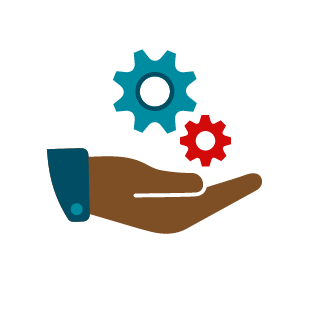 Work that
speaks for itself

The team at ~sedna has been creating digital communication solutions for over two decades. From towering displays in Times Square, interactive installations at trade shows, stunning aesthetics at concept stores, exciting screens at arenas, and media-driven collaboration solutions, our work speaks for itself.

Successful signage projects in every field.
As integrated multichannel applications.

The famous contemporary art gallery Gagosian hosted an art exhibition by Urs Fischer titled Denominator in New York. A five sided LED-Cube was the canvas for this stunning piece of digital art.

“Denominator is a 12-foot cube constructed from LED screens that display a sequence of fragments from international television commercials in a shifting composition that spans the history of the medium,” according to a Gagosian news release. “Through the use of AI algorithms, the commercials have been deconstructed into individual shots, which are then grouped by theme or color and displayed in layered patterns and choreographed sequences.”

The five sided LED Cube was built by our partner SNA Displays. With a total canvas size of 698 square feet and a pixel pitch of 2.5 mm, the digital art piece processes approximately 10.4 million pixels.

These pixels receive their input from a Media Engine SE.

Mario Winkler Company has developed and executed this project together with Urs Fischer. They chose the combination of Creator as the CMS and Player Platinum as the toolkit for the installation.

Player Platinum, in combination with the two 4Kp60 frame-locked outputs of the media server, provides a flawless, synchronized playout with pristine quality.

The project was realized by our partner SNA Displays in New York.

The John Lewis regional flagship shop in Leeds is one of
the largest John Lewis shops outside of London.

The vision for this concept was to blur the lines between the physical and digital worlds, in order to bring the interior architectural feature to life. In doing this John-Lewis believe the multi-sensory experience will ignite customer senses through delightful and unexpected discovery moments, adding a layer of experience to their physical estate.

To realize this vision, John Lewis and ProAV chose ~sedna presenter as a playout solution for this incredible setup. With its multi-screen and video-wall capabilities, ~sedna presenter provides perfectly synchronized scenes across multiple media players and displays.

This video display atop of The Reef’s 12-story building now adds as a significant piece to the skyline of Los Angeles.

At over 40,000 square feet, The Reef – a brand new 12-story digital development located in the heart of Downtown LA – now has one of the largest Billboards on the West Coast of the United States.

The CMS System, that was designed and built by SNA Displays, is driven by ~sedna’s most powerful Player Platinum running three 4K outputs. The integrated Slot Playlist feature is used for content planning and proof-of-playback can easily be generated with ~sedna’s Report Generator.

This project was realised by SNA Displays in partnership with custom-signage integrator YESCO for CEG and their Advertising Partner New Tradition Media.

As a company, we usually don’t like to make a big fuss about ourselves but rather focus on sharing the success of customers and partners. However, our partners at SNA Displays gave us the opportunity to express our gratitude to everyone who contributed to our growth during the last 10 years in a very particular manner: Our very own playout on the highest resolution video display in the history of Times Square.

Project realized in cooperation with our partner SNA Displays.

A family of
powerful products.

Our extensive experience has taught us what products and features users need and we’ve used that knowledge to develop a versatile range of solutions. We offer intuitive content managers, reliable players, and mission-critical hardware that can be used for an out-of-the-box set-up or a unique creation that’s all your own. 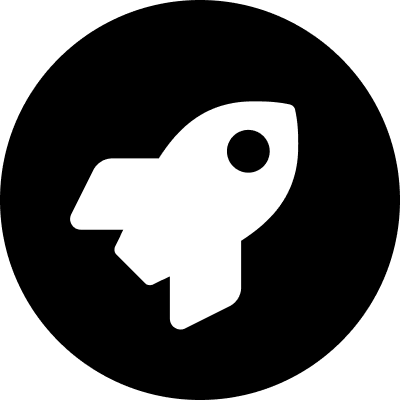 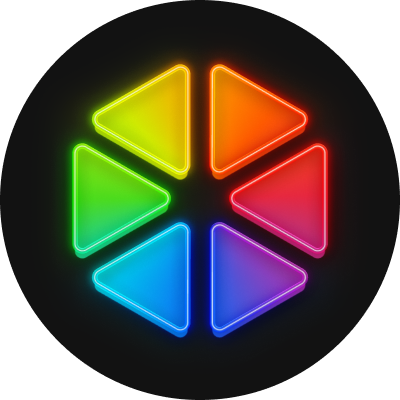 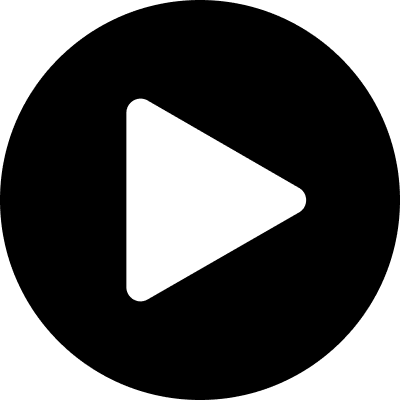 Content playback on digital signage stages of all sizes. With the robust, reliable playback you need. 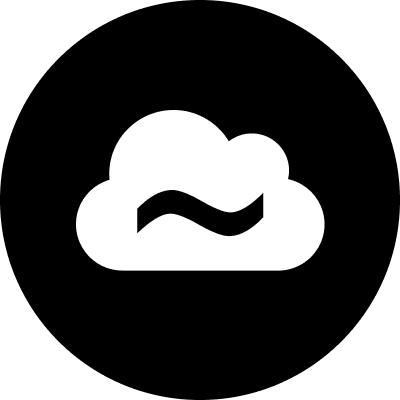 Web-based management for your digital signage network. Control your content and screens from anywhere. 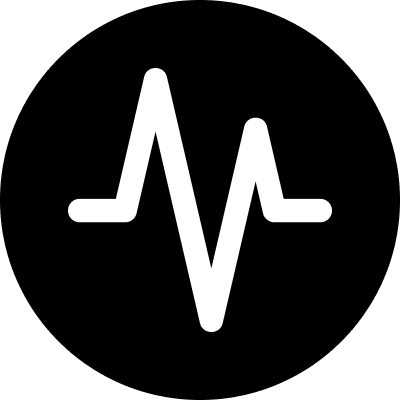 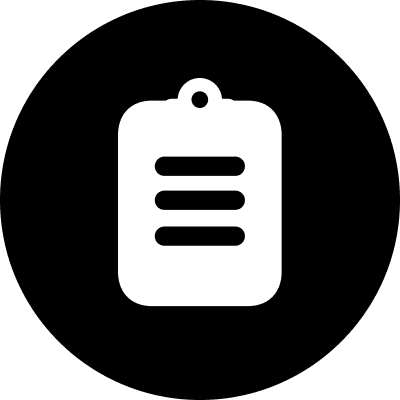 Easily manage files from multiple Players and merge them to a single report.

Curious about the possibilities?

Take a closer look at our software solutions.

The traditional men’s fashion shop Hirmer in Munich employs ~sedna presenter to operate multiple video walls on the five floors of their parent house. A large number of displays can not only present content individually, but also play together in perfect synchronicity.

Stay up to date on all the latest news about ~sedna and our products. We’ll inform you of release dates, new projects, events and other news. You can unsubscribe from the newsletter at any time.
*mandatory fields